Lord of the Mysteries Wiki
Start a Wiki 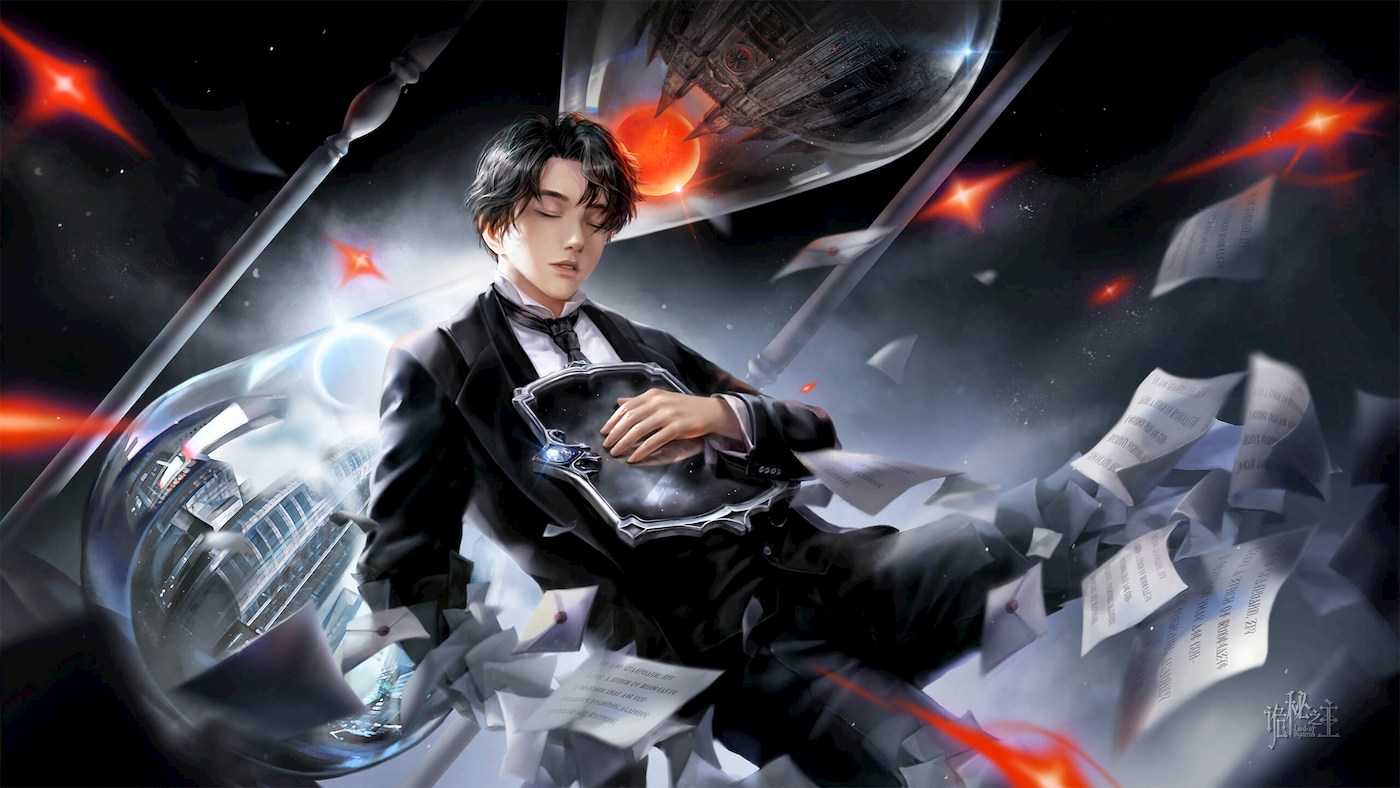 What's on your mind?

Does anyone know where can I buy the tarot card of lord of mysteries? 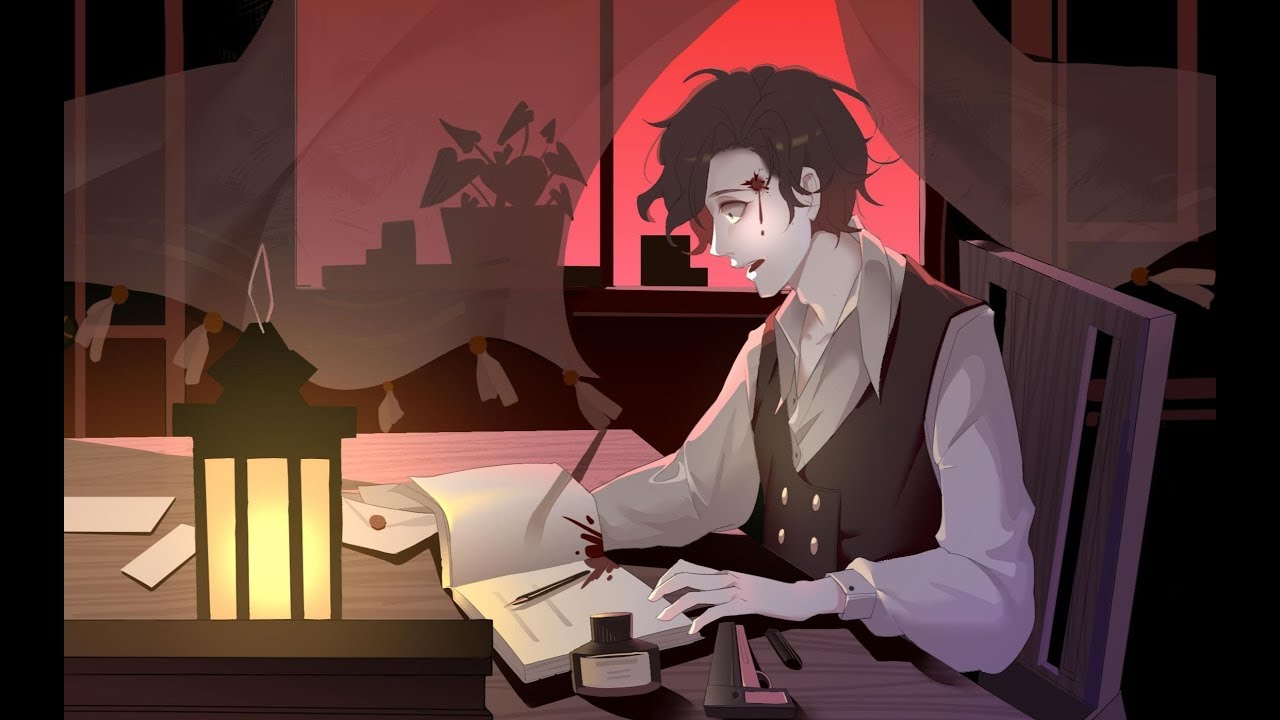 Lord of the Mysteries - TravelerYouTube

It's a short video with music, But I'm sure you guys will love it.

I found it's very useful to find informations.

Fandom is multi-language so I think there is no technical issue. 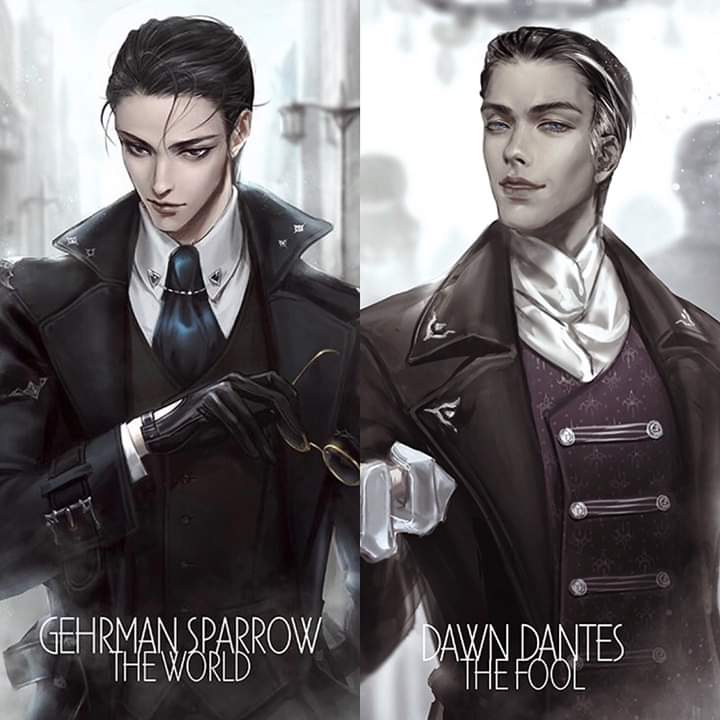 Are the Outer gods considered a part of the current laws of convergence/characteristics? If Primordial Moon dies can their be say 2 gods of the moon? (Lillith and Emlyn) same to be said of the invading outer gods.

So the OC has 4 pillars, 9 beyond, 22 uniqueness and 66 level 1 characteristics. (or maybe merely at least 24 level 1 and the rest were produced by slaughtering lesser outer angels when forming the barrier, or it is to be believed that it had 3 pillars and 6 beyond and if you fuse the 3 beyond of the outer gods and form a 4th the world ends?, so in that case 16 uniqueness and either 18 or 48 sequence 1 characteristics)

But if their is any Outer gods who fell and perished in say western continent, maybe more sequences could exist. maybe the chaos of the sequences is just due to the composition of the OC's sequence of becoming a OC

Always thought, with the demoness/red priest pathway might represent chromosomes x/y, that maybe all pathways had a pair and the number could match up to chromosomes, and ones that formed in larger sets should always have slight variants ie an outer gods destiny pathway to match up with fate pathway

So if it's the western continent or the outer gods, do you think there are more pathways? possibly as hinted by in groselle's travels and the attempts of the fictional ice dragon to pursue a pathway that actually exists just not on earth?

Of course the beyond items seem loyal only to the composition of the original OC as they do not require uniqueness or characteristics of sequences not used by the OC?

So if you go to Emperor Roselle Gustav page you will see that one of his Aliases is Emperor Caesar and when out of pure interest I searched Emperor Ceasar and steam machine.I found that there are many inventions that Caesar had which helped in entering the steam era so I guess the author is inspired by reality and that there might be a chance that everything happening in the story is in the past time

Hi, the person that edits the wiki, I couldn't help notice you chose a background with a lot of red in it.

It's rather glaring such that it is always pulling away your attention when looking at the "recent edits" section. Even when a page is loading that red background rather stand out.

Please choose something a little more subdued for the website background picture.

Hey all, we should remove the cause of death from the character template, otherwise, what's the point of hiding Vital Status?

Looking for more editors to help contribute to the wiki! If you feel up for it, please help out and make it the best wiki possible!

Help us grow Lord of the Mysteries Wiki